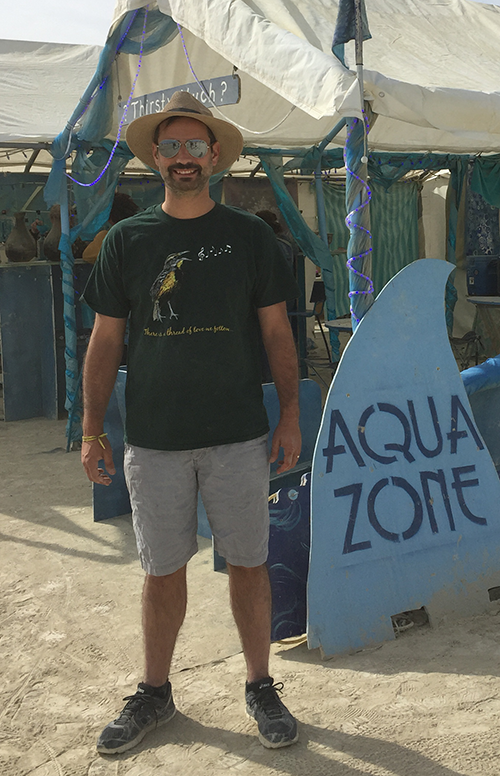 A Change of Shirt

I’ve known about Burning Man, an annual event that takes place in the Nevada desert north of Reno, for a number of years. I even know a few ‘burners.’ It looks like quite a party and a celebration, even if it’s smaller than Woodstock was back in the day. Of course, times and culture have changed somewhat since then. I, personally, have never attended this event. (Actually, I didn’t attend Woodstock, either.) What I found quite amusing was that my Meadowlark t-shirt attended Burning Man this summer without me.

A friend of mine won the t-shirt earlier this year in a special drawing for my Notes from the Meadow subscribers. When I shipped off his prize shirt, I asked him to send me a photo of him wearing it. So, he took his t-shirt with him to Burning Man and kindly had someone take a photo of himself wearing it. I hope he had a good time and that the Meadowlark message (“There is a thread of Love we follow”) was well received by his fellow burners who encountered it. Thank you for the creative idea, Micah!

More Fun in the Studio

I needed to take a break from internally-generated pressure around the album making process. So, after a well deserved and refreshing pause in August, I’ve had some great studio sessions in September. 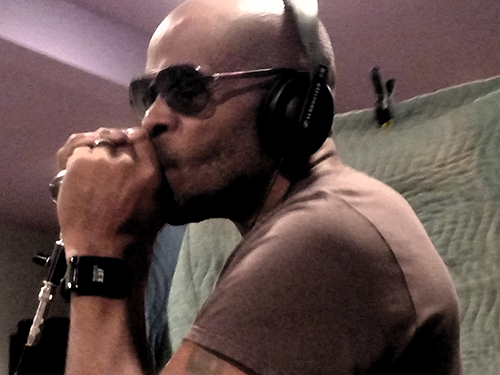 Dave Clark, my good friend from the Soulshakers, came in to lay down his heart stompin’ blues harp on No Changing the Truth and It Ain’t Natural. His band is well known on the local MoFo (mobile food truck) circuit. I have always admired his positive attitude and subtle sense of humor. You rock, King Bee! 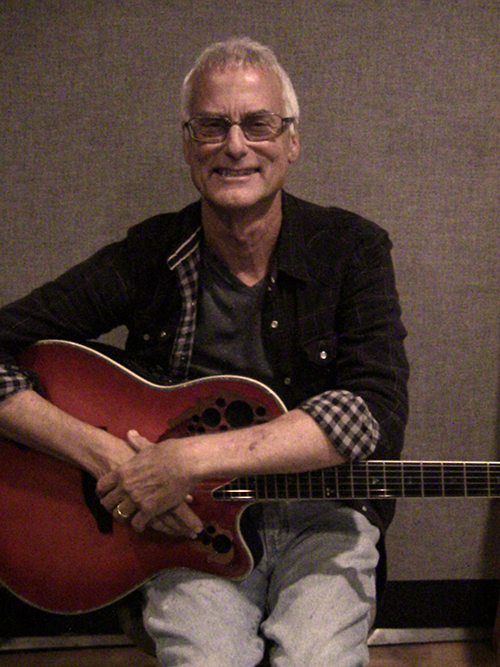 Also, my long time musical compadre’, Jon Merriman, graced the studio with his guitar and presence. Jon and I go way back and his tasteful guitar stylings appear on my Older and Wiser sessions. Jon, you will always be Mr. Boodlee-boop to me! Be sure to check out Jon’s cool music videos on YouTube. I really appreciate you, my soul brother from another mother. Hear Jon play on Water Mountain Sky.