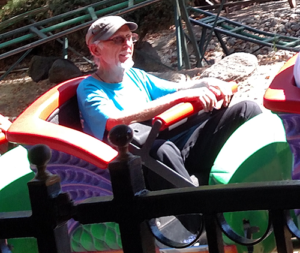 I sure had a wild ride of musical adventures in 2016. I’m very grateful that I retired in 2015. It has given me a lot more time to do what I love. Here’s how the year unfolded, month by month. 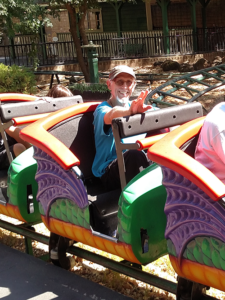 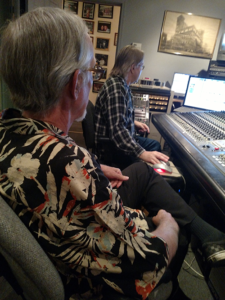 That’s a wrap. I’m very curious to see what new musical adventures await me in 2017. Happy New Year everyone!