Earth Changes was written back in 1990 during my ?coffee house? period. I don?t recall any specific inspiration at the time that may have sparked this tune. I?ve been a Nature appreciator and lover since growing up as a boy in southern Indiana. 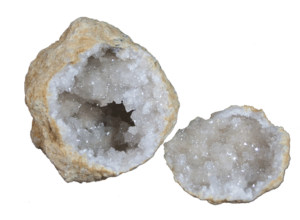 I loved experiencing the changes of the seasons every year:?from the leaves of the hardwood trees turning red and gold in the Fall to the dogwoods blooming in the Spring. ?I remember walks in the woods with the family dog and my younger brother. We would hunt along the creeks for geodes. It was like finding treasure in those roundish limestone rocks containing?deposits of calcite or quartz crystals inside. 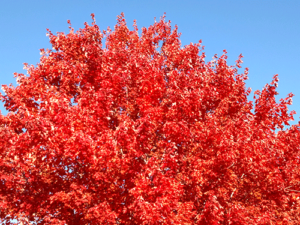 I penned a lyric in Earth Changes with a volcano reference (??with a mountains ancient cry, there?s a new volcano as the lava flows??). In the spring of 1980, I was living with my son and some friends in northeastern Washington State. One morning in May, we woke and discovered that the VW bus he and I had been sleeping in was covered with a film of volcanic ash. There was even?ash on the ground and trees. I had heard news that Mt. Saint Helen?s, located in southwestern Washington, had a major volcanic eruption. Apparently, the ash had been carried by the wind in different directions.

I?ve always been fascinated with time lapse films that reveal the mystery of Nature?s unfolding. Another lyric I wrote in this song refers to ??a power flowing, something wild and free?? Here’s?a fascinating video of an acorn sprouting in the Earth. As the acorn breaks free above the soil,?it?seems to illustrate the flowing of that power.

I think of the natural world as existing and moving in ?kairos? time. This is the length of?time it takes for a cloud to pass across the sky or for a flower to bloom. ?Wikipedia defines “kairos” as an ancient Greek word meaning the right or opportune moment (the ‘supreme moment’). It refers to a period or season. I?ve also heard of kairos defined as natural time. This might be said to be cosmic timing or the moment of the Eternal Now.

?In the ocean of life, we?re just going along for ride??

If you want to read the song?s liner notes from my album, Older and Wiser, click here.