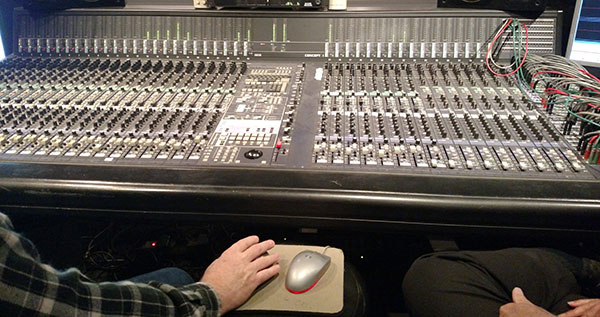 I’m not referring to that popular 80’s New Wave band from Australia here. No, I’m talking about men’s groups. Back in the summer of 1979, I had just moved to California. I was a new father living with my infant son, wife, and step-daughter in the town of Davis. I had read some of Robert Bly’s early writings about men becoming more conscious and connecting with their true masculine self. As a result, I was very intrigued with this notion. While living in Davis, I joined my first ever men’s support group and experienced something totally new. In this group, I witnessed men who were being honest and open with other men about themselves and their life journey. For me, a powerful seed was planted that day and I wanted more.

So, I will enjoy the fluttering
followed by “Ahhh!!!”
and savor the dark drive home